As executive vice president of the Kansas Academy of Family Physicians, Carolyn supervises the day-to-day operations of the organization, which has more than 1,670 members. 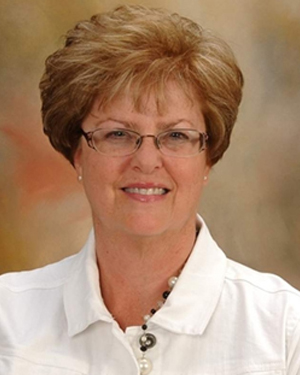 Carolyn Gaughan is also the glue behind the Kansas Patient-Centered Medical Home Initiative or PCMH.

PCMH is a new model for health care aimed at improving patients’ health and lowering their costs. The idea is to reward doctors for patients’ outcomes, rather than for every procedure they perform.

The model has been gaining traction in the U.S. since the mid-2000s. It was implemented at eight practices across Kansas in mid-2011 in a three-year pilot project.

She also represents KAFP to other organizations within the medical, public, and private sectors, including the Tobacco Free Kansas and Tobacco Free Wichita coalitions, Wichita Council on Graduate Medical Education, Immunize Kansas Coalition, HealthICT, and the Council on the Future of Public Health in Kansas.

You can read more about this program in the Biz Journals outlet.

Diane Stollenwerk, executive director of Patients’ View Institute, brings the patient perspective to FMAHealth having served as a patient advocate for two decades.

In addition to running Patient’s View Institute, a nonprofit that amplifies patients’ voices using evidence-based data culled from more than 1,000 stories told by patients and their loved ones, Diane leads a consulting practice working in patient engagement, population health, measurement, and transparency, while applying skills in public affairs, planning, facilitation, and marketing. 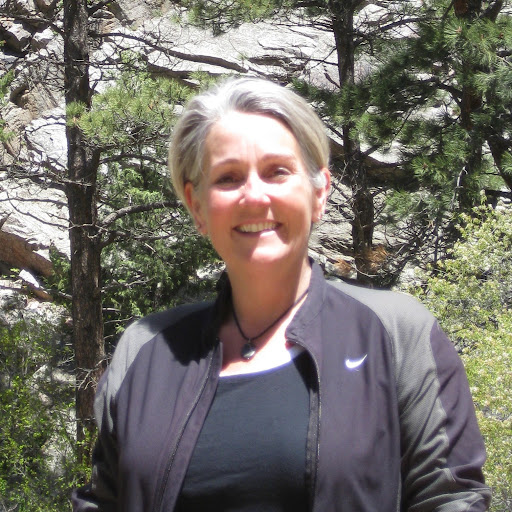 She serves on the Maryland Health Care Commission, which oversees system planning, measurement, and public reporting. Diane is also on the board of FreeState Justice, providing legal and support services for the LGBTQ community.

In 2010, she moved to Washington D.C. to join the National Quality Forum, to be their first vice president of stakeholder engagement. Prior to that, she lived in Seattle for 20 years, where she helped found the Washington Health Alliance, a business-led multi-stakeholder group focused on improving healthcare quality and affordability.